Millions of people worldwide suffer from inability to recognize faces due to Alzheimer's or prosopagnosia. We developed the perfect Android app for them.

Recoglass allows users to take pictures of people they meet and then do facial recognition when encountering them again to get information on that person such as their name, age, etc. At the moment, we are able to train the algorithm using machine learning to learn names and tell the user names.

We made an android app that uses JSON parsing and Microsoft Cognitive Service's face API to do the facial recognition. We also had to train a machine learning algorithm. On the android side, we learned how to take photos, store them, and access them for computation.

We primarily had challenges with working with the gradle since many of our technologies worked on different versions of Android and we had to coordinate this all. We also had challenges in building a correct implementation of the facial recognition API for Java since we needed to ensure that the results would be suitable for Android.

We are primarily proud of our ability to manipulate the gradle, since that was unfamiliar to all of us. We were also proud of building a finished product using the Microsoft API that uses machine learning. If this app is continued to be developed, it very likely could see usage by patients with Alzheimer's in retirement homes.

We learned all about the gradle, intents, JSON parsing, and a bit of machine learning. We also learned how to implement APIs in Android applications effectively.

Next, we plan to make a Hololens version of the application like we initially intended. We also want to make the trained machine learning algorithm better so it is easier to recognize people. There are also a few bugs in our code that need to be looked at. Overall, we are proud to have a working proof of concept! 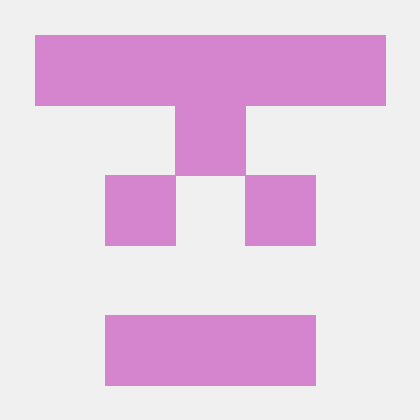