In America, there is a massive problem with not using food and just throwing it out after it has expired. We believe that part of the issue as to why people do this is because they don't know what to do with the food they have. With this app, users will be able to know what to make no matter the ingredients they have in their kitchen, and not have it go to waste.

We constructed an android app within android studio that will be responsible for taking and sending images via sockets. The images taken will then be sent to a python server and be run through an opencv classifier used to identify vegetables, and produce a dictionary of all the ingredients that are present. After the dictionary is built, it is run through a comparison algorithm against a csv containing 12,000 recipes to find the recipe that a) has the most ingredients in common with the input and b) has the highest proportion of available ingredients (i.e. if two recipes have 4 ingredients in common with the input set, but one has half the needed ingredients as the other, the first recipe will be chosen). This data is then sent back to the app via another socket and displayed to the user

-Actually establishing a connection and sending data from app to server

-Constructing a search algorithm that will produce, in our opinion, the best results for the given ingredients 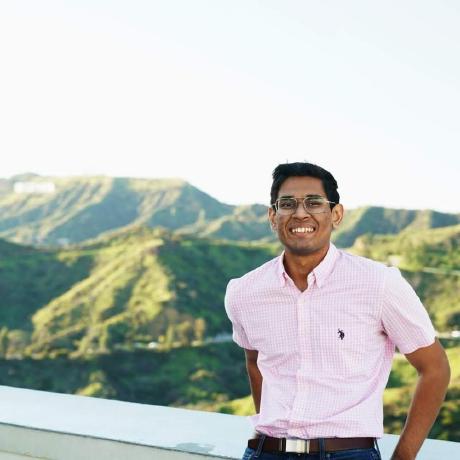