Too often individuals eat a diet lacking variation; variation of diet is one of the only things that nearly all nutritionists consider a key to prime health. We thought it would be great to create a skill providing users with inspiration for meals containing an ingredient of their choice. Also, tons of food is wasted every year because the individuals who bought the food are unable to incorporate that food into their meal plan. Recipe Buddy can serve to reduce food waste by providing users with recipes using foods they already have in their fridge.

Recipe Buddy provides a user with the name of a recipe containing a certain food and the ingredients needed for that recipe.

We used Python and AWS Lambda for the backend of the skill, and the Alexa Developer Console for the front end. We used the Food2Fork API to retrieve recipe data.

We originally wanted to make a mobile Android app using Spotify SDK. The idea was to merge two separate audio files to present a yoga routine experience on the mobile platform. But we ran into some technical issues with Spotify SDK and was not able to consistently have the app run and use Spotify's interface. We had to scratch our original idea and made a new one halfway through the Hackathon. But we are glad we were able to finish a project and present something in the end.

Learning and experiencing how to use API's and SDK libraries to effectively develop an app with a more unique purpose and goal.

Joel: I learned from Anthony how to scrape websites in Python and how to use API's to gather data. Anthony: I learned some basic javacript from Joel, as well as some more intricate details regarding the Alexa Skills kit

What's next for Recipe Buddy

We hope to implement more features such as recipe instructions, support for multiple food items, accommodation for dietary restrictions, as well as the ability to order additional items for the recipe using Amazon. 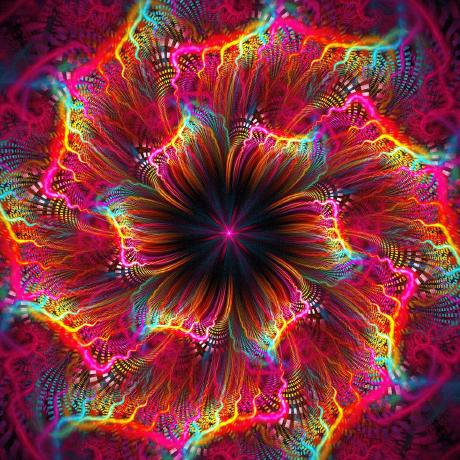