Everywhere you go, pollution is prevalent. There are more microplastics in the sea than stars in the galaxy. This is impacting the wildlife, the environment, and the creatures living there. The number one cause plastic in the ocean is the lack of education about the impacts and the causes of pollution. We've found that most people don't know what bin to put each type of trash in. We set out to build an app to solve this issue.

Our app, Recicle, can identify the type of trash from a picture, and locate the nearest trash bin of that type. It has a map of the nearest trash bins, and provides directions to the one the user selects. It also displays user statistics and tracks their recycling amount.

We build the frontend of our app using Flutter, making it multiplatform and versatile. The backend consists of a Flask server, and connects to a SQL Databse to store information pertaining to the locations of the trash cans.

We had trouble integrating google maps with the flask app, as there were limited resources online. Our solution was to extensively read and understand the documentation.

Also, when we were trying to train the AI, it wasn't performing as well as we hoped, as it incorrectly classified many of the images in the dataset. Our solution was to switch to PyTorch and use Google Colab to access faster GPUs for the training, and to try different model structures until we found one that exceeded expectation.

We are proud that the app is fully functional, and that it is almost ready for production. However, the part we are most proud of is the fact that the app will have a positive impact on our community and the world.

We learned how to work as a team and seamlessly integrate our components together. We also learned how to use the Google Maps API, and how to better decide model structures given an AI problem. Finally, we learned how to host a server online, and connect it to a Flutter app so that the server can be accessed from anywhere.

What's next for Recicle

We plan on developing a feature where there's a global leaderboard, and it is updated with each user's statistics describing how much they recycled and composted. We also plan to include abuse detection, where we detect if someone places bogus disposal facilities and images. 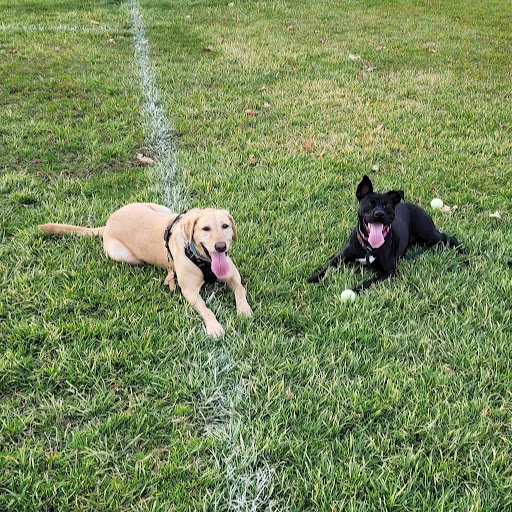