Currently, the medical technology field faces a large problem when dealing with the results of a clinical study because data transparency is quite scarce in relation to available data and the results of such trials. If obtained, such data is kept through often unorganized and unstructured methods, which creates issues with study transparency and consent with users in the long run along with obviously making it inefficient to find and index data. Such issues can be solved with the use of the blockchain, which allows for decentralization of data and transparency through smart contracts. This allows for an efficient system that lets patients upload their data and receive benefits through consent contracts, which intelligently distribute the wealth once scientists clear flags preemptively set by the study. By creating communities of studies and making it publicly available on the blockchain, studies can easily cross-populate, and with public data transparency, citation between studies is guaranteed. Even proprietary studies can be implemented, as one could even charge a flat fee for access to data. The system can pay back in dividends (and not only in the monetary sense) through small transaction fees, which keeps stakeholders interested and further motivates the system.

The biggest roadblock that we ran into was trying to accomplish the work of a significantly larger team with only three people; however, we managed to get by and create a valuable product by leaving some areas purposefully less developed in order to allow for future design space. For example, we used a simpletoken to base our reBlock token off of, meaning that it has some basic functionality such as tracking senders and finding total amounts. However, it would be preferable that we would be able to track a specific token over its entire lifetime, not just from its initial and directly previous transactions. To do this, we would amend our token process by using ERC721 Tokens, which would allow for a more nuanced system. We also encountered several technical issues due to the cutting-edge nature of the packages we were using from NPM requiring local compilation and windows build tools due to our Ethereum node taking hours to synchronize successfully and deploy our contracts. Very often libraries came with little documentation and obscure bugs that required precious time to debug, and there was no exception with the creation of reBlock. In the end, however, we found that no issue was insurmountable given sufficient time and space for development.

What's Next for ReBlock

We hope to further expand upon our current token system and better improve the incentive for submitting detailed and accurate data to the blockchain. In addition, we will have a more comprehensive authentication system which adds a validation system using “signatures” of the user’s doctor or medical professional to verify the user’s data. Finally, as aforementioned, the updated ERC721 Token system will allow for the reimbursement of an individual for the usage of their data using smart contracts. 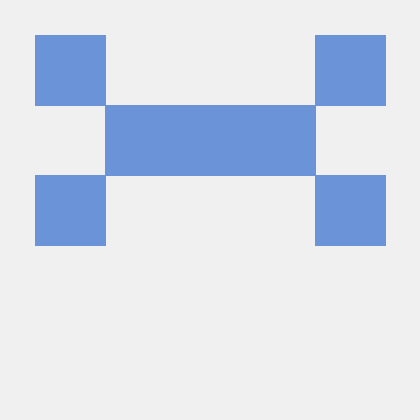