Is the age of broadcasting: Youtube, Twitch... and also Periscope has came adding a little bit of interaction from the user, but still the viewer can not interact with the enviroment. 360 videos solve this problem adding context.

Using a Ricoh Theta S, a pre-release 360 camera, connected to your Android device, you can stream in real time to everyone in the world, being able to interact with each others. You can be the first 360 reporter with an Android.

First we have connected the Ricoh Theta 360 camera to the Qualcomm DragonBoard, where the software decompress the video stream from the camera and streams it to the Internet in real time using the TokBox OpenTok platform.

We process the video on the client side to stitch both fish-eye images coming from the camera, to create a full-sphere immersive video, you can try it during the Disrupt in realreality.club, ask us if you want a demo.

The first challenge was to start fighting with the configuration of the Dragonboard, we were using a non-standard camera so we have to write our custom decompression module for MJPEG over video4linux. Wifi at the event was not great so the video quality received from the DragonBoard wasn't as good as expected.

How to hack new devices on pre-release stage.

Make the 360-Periscope, a global-scalable product that every video producer with an Android can use to change the way we communicate. Adding a new immersive dimension, where any viewer can ask, interact and connect, by looking or clicking around. 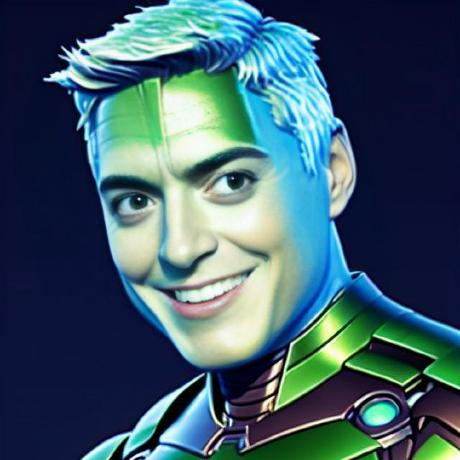