Currently most adverts that are found at places such bus stops and train stations are static. That advertisement space is usually leased at a fixed price for a fixed period of time. From an advertiser's point of view, this is risky. Is that location good for showing that advert? Is the target audience being reached?

Really Smart Ads only shows adverts when that advert's target audience is present. It determines which advert to show based on the crowd's emotions, average age and gender. For example, if there a lot of children in a crowd, then an advert specific to children (such as an animated movie poster) is shown. It also tracks how many times that advert is shown during a period of time. As a result, the advert's company only pays for the total time it is displayed, rather than the whole lease period, therefore saving money. On the other hand, people are more likely to see adverts targeted at them, while the owner of the advert space can have multiple clients in the same poster space/screen. The owner can then access an admin portal to see the most shown advert, and how much to charge for the advert.

Each advert in the system consist of target gender/s, target age group/s and target emotion/s. The advert space is equipped with a webcam which takes an image every 10 seconds. From that image, we determine the general emotion, gender and age group using Microsoft's Cognitive API. Based on the data received from the cognitive API, an advert is chosen and is displayed on the screen for 10 seconds. the whole process repeats itself.

We did it, despite coming from different areas.

What's next for Really Smart Ads 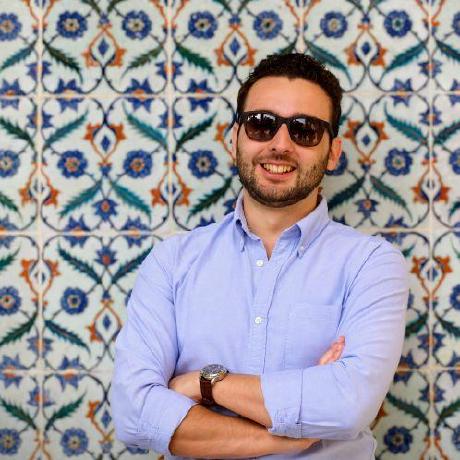