As veterans of React, we all once struggled to pick up the basics. New developers looking to learn this framework usually need to wade through dense Youtube tutorials, sites, or the official documentation. Our goal is to condense that information into a simple, easy tutorial to learn the basics of React, acting as an entry point for future React learning. We wanted to leverage gamification techniques to maximize the engagement and knowledge retention within our tutorial.

Reacting to 2020 teaches modern React through a series of games to improve the overall retention rate for people trying to learn React. The user can play through the sequence of tutorials to learn React hooks, components, JSX, props, and higher-order functions. Each module is accompanied by a different visual to signify a developer's progress through the tutorial.

We used React and Typescript to build the structure of the tutorial. Sass was used to create the visualizations and animations of all the events. 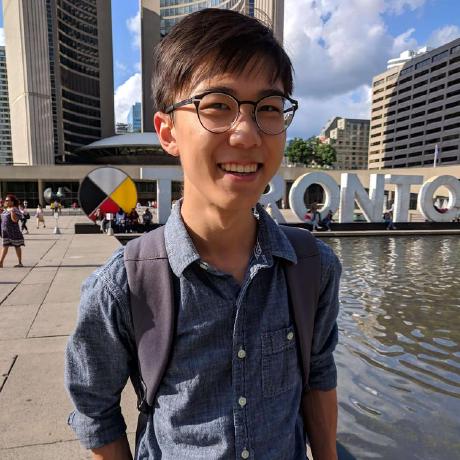