Someone new at programming try to ask me how to start learn create web application with react. Based on that request I create the basic tutorial that cover the important things need to know at react. I create it for programmer so they can motivated to write the code to able show web in multiple language.

To make project become more simple and concise include many things into the beginner basic tutorial. Split the project into multiple components.

I learned how to write tutorial for beginner. Learn to use react context and hooks rightly. Integrate the react with additional framework like react bootstrap, react router and react internationalization.

What's next for Template React Bootstrap 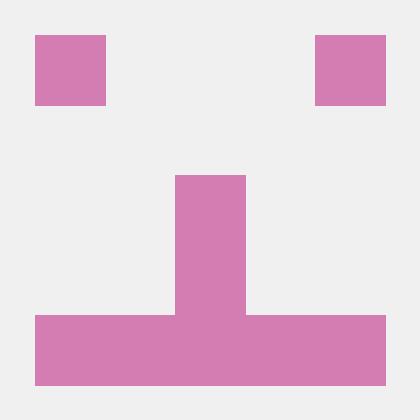