I have always been a fan of alternate versions and remixes of songs but never considered myself musically talented enough to produce my own. Despite enjoying very hype music, I also like some contrast in my life so the very relaxing and almost dreamlike end of the spectrum has me curious too. Doing some research, I noticed that most of the songs I considered relaxing had 2 things in common: a slow tempo and high amounts of reverb (contributing to the dreaminess). This made me want to create an easy way process of changing up the vibe -- or "revibing" the songs by playing around with the tempo and reverb and so this app was born!

RE:VIBE allows users to upload mp3/wav files of songs that they want to revibe using a website built on django. It then processes the audio using python and allows the user to playback the result in their browser. If they like it a lot, they could also download it for offline use. The main formula of revibing is a slow-down + reverb and delay which sounds quite simple on paper but accomplishes the set goal quite nicely.

I originally designed the application as a python app that takes in files and gives you the converted file as an output. I then converted this to a web-app by using django so that it may be used without a command-line interface. For the audio manipulation itself I used Pydub and Pysndfx in order to modify the speed of the audio and add effects to it respectively.

Learning django and how it handled file input and output was quite tricky and took very long. Deployment on Google Cloud is still yet to be accomplished.

Addition of browsable songs uploaded by others and a way of cataloging the best re:vibes using likes and comments! Hopefully by the time you are reading this revibe.space is up and running and you can try the app for yourself! 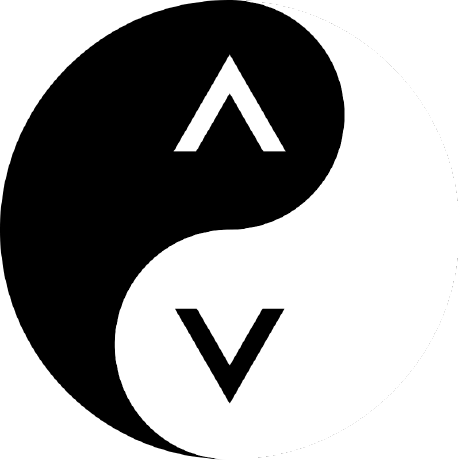