RE:START is a web application that allows you to input when you want to wake up by, and it gives a suggested time for you to wake up to maximize your quality of sleep. Afterwards, it allows you to input when you fall asleep, and later when you wake up, and your enjoyment level so that the information can be used later on to more accurately predict results the next time you use RE:START.

We built RE:START using Node.js: React. We experimented with both functional components and class components and tackled HTML & CSS for the first time.

Using Google Cloud AutoML Tables, we used a randomized base data-set to create 3 different models that can output the optimized time to sleep, time to wake up, and quality of sleep, based on the other two factors that aren’t being solved for. For example, if you wanted to predict the quality of your sleep would be, you would input the time you went to sleep and what time you plan to wake up, it’ll output what the quality of sleep would be based on the model.

It was our first time trying to integrate google cloud services to our application. Learning and getting started using their applications were difficult and we commonly ran into problems when deploying their services.

The biggest accomplishment we’re proud of is the web application interface itself, as this was the first time that any of us ever attempted creating one.

We learned how to create a web application and ways of integrating data sets into google’s machine learning.

What's next for Re:Start

We plan to later use information collected from the user's Apple Watch, which accurately tracks when they fell asleep, the time they woke up, and the different stages of sleep they went through at what time. Using this data, we hope to make a more user-accurate machine learning algorithm that gives more personalized results when using Re:Three. 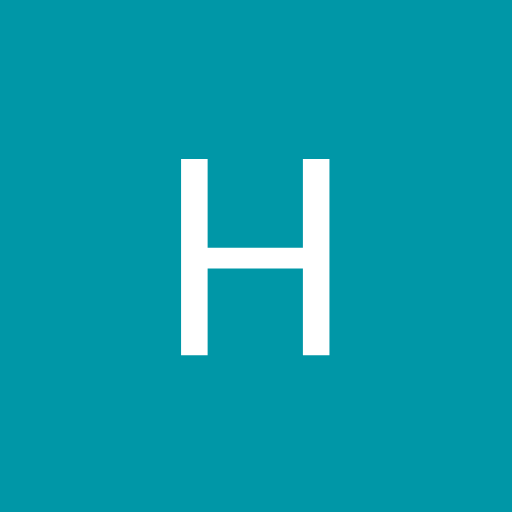 Amazing project! I cant wait to see it come out so I can use it every day when I sleep. Also looking forward to what the ML algos can do for me.