We are all aware of how disposable dishes are bad for the environment. They have an important CO2 cost at manufacturing and a solid proportion of them are abandoned in nature by the owner, and some are lost during waste transportation. Reusable cups could solve this, but they need a solid infrastructure to be treated. This is why we decided to team up with SBB, a nation-wide company, that can set up such a system.

We designed and built the entire infrastructure for the cups. From the moment they are bought by a user in any partner coffee shop, to the way they are returned. For people using the system correctly, nothing will change. They get some motivation to return the cup as, otherwise, their deposit is lost.

We split the project into three parts:

Reading a Swisspass with Android is not simple, and obtaining a unique ID from it is even harder. But we managed to read any NFC card and obtain its ID. Also, building an Android app is not a usual task for us, and we learned Kotlin on the fly to do so.

We build a physical box from scratch to collect the reusable cups and host the phone (acting as a QR/NFC reader), and considering the material we had, we are proud of it. Also, we understood how NFC works and were able to read it.

How to build a webserver, database and interface quickly using Jhipster, how to read NFC cards, how to use Kotlin for Android.

Now that the prototype is ready, we would like to have further discussions with SBB to actually implement our system nation-wide, and help our country to towards a greener future. 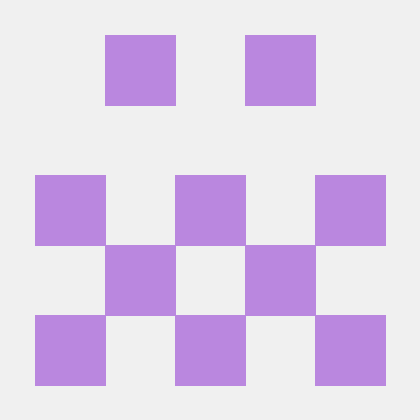