The vehicle uses the feedback from two speakers to triangulate it's position relative to those two speakers, allowing for the user to give it a location to arrive at without necessarily knowing the initial starting location or needing to control the vehicle to it's destination.

We cut the wood and designed the front driven wheels ourselves, and used a ESP32 Microcontroller, a H-Bridge, two breadboards, a microphone and two DC motors to control the vehicle. The motors are powered by a 9V battery and the ESP32 is powered with a battery pack connected through a micro-usb cable. It runs code written in C on the Arduino IDE, which runs and loops continuously while the microcontroller is powered and in operation.

We went through so many different microcontrollers and combinations of equipment attempting to get the ones that worked best for our situations and needs. Hardware availability ended up being our greatest issue after finding out that we only had access to a microphone that reported decibels, not frequency as we had intended. We also were met with the issue of motors that were not strong enough to move the vehicle, further complicating the issue. 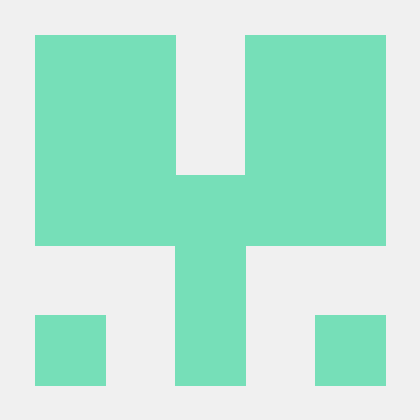