There was an app call Yik-Yak that allowed anonymous users to share ideas. Although this app was shut down due to ethical concerns, the idea of allowing an underrepresented group to express their ideas is still valid and present and opportunity for technology to provide a space for them to do so.

Rawls allows users to ask and understand the atmosphere that surrounds them in their community. In the case of underrepresented minorities, this app illuminates underlying problems for policy makers to address.

Originally we decided to follow the advice of the nice men representing Hathway to try to build our project in Django. After struggling to learn how to use the frame work for half of the hackathon, we decided to switch to a node.js environment. After making this decision, we collaborated with Joel from Viasat to get our back end to work. Meanwhile behind the scenes our great hipsters, Ian, Adrienne, and Drew were creating the beautiful graphics for our app.

Our biggest challenge that we ran into with regards to the back-end was our app frame work. Evan, Brad, and Weston tried their best to learn as much of the Django frame work as possible; However in the end they ended up switching to a Node.Js frame work. Thanks to this switch, they made up for about 12 hours of lost time.

Successfully making up time that we lost during the first half of the hackathon to failing to truly grasp the workings of Django. Working together to build up an idea that we each could agree would be helpful to our smaller communities, which would eventually be able to build up to an app that could help marginalized and underrepresented groups across the nation.

There are a lot of aspect to a proper business pitch that can really determine the validity of an idea, such as monetary and ethical concerns. We also learned a bit of Django. One of the bigger things we learned was that in order to make a successful project is to make concessions.

What's next for Rawls

We will take what we learned from this experience to continue learning about the social and ethical issues surrounding technical products to create more innovative solutions. 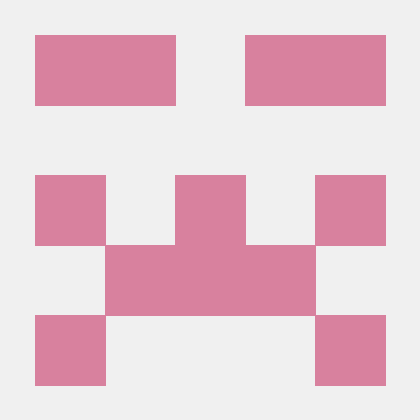