The increase in crime in our communities means we need more security than ever. While a lot of citizen safety lies on the government, we believe that we, the citizens, could play a collective role in feeling safer. We have lost friends due to their ignorance of the state of security around them. Being able to report fire incidents, missing persons, and being aware of nearby incidents as they happen will take the society steps further in democratizing policing.

This coupled with the citizen safety category made the idea to ensure that no one would be rendered helpless in any situation where they could have otherwise had a third party check up on them when such events occur. 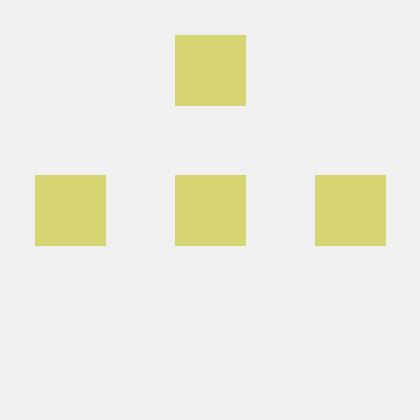