Our team was inspired to create Copper because we believe that police brutality is a big social issue today that needs to be solved. In order to hold law enforcement more accountable we came up with the idea to rate your interactions with law enforcement.

Copper has four main features: search, rate, list, and map. The search feature allows the user to search for an officer based on their badge number and precinct. The rate feature allows the user to rate their interaction with the officer; this feature captures the badge number, the city the incident occurred in, a rating of friendliness from 1 - 5, a description of the incident, and optional uploading of a picture of the officer's badge if the user was able to capture it. Additionally, the lack of a log-in feature is to protect the anonymity of the civilian reporter and decrease the likelihood of any retaliation by those unhappy with how they rated a particular officer.

Together, we brainstormed Copper over discord and began to design it collaboratively in Adobe XD; later also allocating tasks, coding together, and debugging by communicating via discord. We built Copper using HTML, CSS, JavaScript, and JQuery in Visual Studio Code for the front end and we used Python and Flask for the back end, and pushed our code to GitHub to bring the web application together.

We ran into challenges when having search results appear on the search page and spent a long time debugging the code. We spent a long time working on implementing the API and debugging our code in general. Additionally, we also ran into the issue of bringing our front and back ends of the project together.

We are proud of the final project that came together and how we worked together as a team to create a relatively complex application in a short amount of time.

We learned about API integration, jQuery, a whole lot about writing better code, how to debug properly, how to work effectively as a team, and code in a collaborative setting.

What's next for Copper

In the future, we could envision a more in-depth mapping feature that categorizes interactions with officers into good, okay, and bad and averages out the rating to each officers, matching an average rating to the officers on a map. This feature would allow users to see how the interactions between other civilians in their area and law enforcement have been. Additionally, if an officer is flagged with violence or receives an poor rating, we would create a notification system so that local government would be aware. 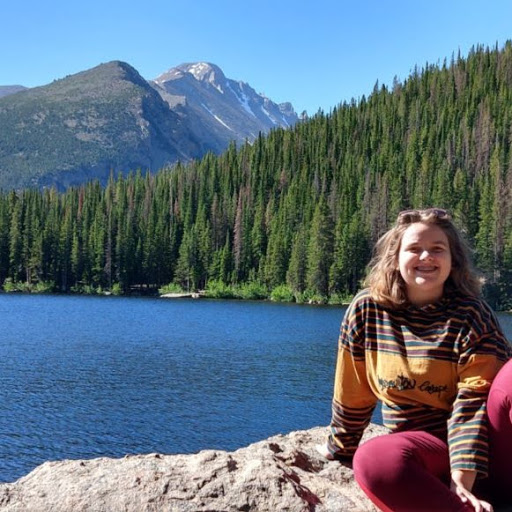