A previous study on website of one of our team members (https://smunoz.dev/) inspired him to make:

What it doesn't do

We trained some markov models, and Word2vec, but we weren't able to combine them because markov has no memory of previous states of large scope. At least it finds rhymes. We downloaded a pre trained GPT-2 model to plug it into a twitter bot, but we wanted to train it with a bigger dataset, but we had no time. 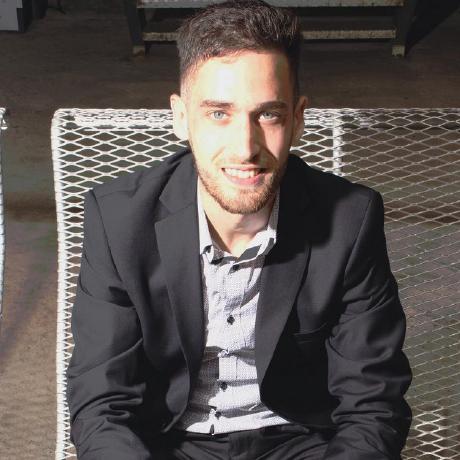