I am creative (idea wise) and i am a big fan of randomness as many other people are so i thought of going along lines of randomness give some importance to _ enrichment _ also in this project. I just thought of diving into AR and i realized the following. *Spark Ar + Social Media + Creativity = Great results * Trust me its been just 3 days and i have learnt, have a lot of ideas and lots to present.

Randome - _ Its a world AR , You have a random mystery box with some good enriching or realistic phrases. _ You start with front camera you get a request to go to back camera. you start back camera , _ there are variety of animated,static objects and particle system _.The user has to search for the animated mystery box and get the reward. I have included little audio for some interactions. The reward (text) appears randomly,there are 20 such text objects to improve randomness.

When you search for the box and click on it,it breaks open and the text appears. I have included Trees which people will think why ? Just to get them the feel of environment and just to make users feel that there is something known as Trees and we should pay attention to our environment also.

One day went in reading about Spark AR its materials and its tutorials. The next two days i worked on my idea and implemented it although not that fully. Some assets i downloaded from unity asset store and most of them are from AR library. I built the project step by step first starting scene,then the searching scene,then the breaking scene. First build a basic structure then went on for animations and materials. I completely used patch editor for the coding part.

_ As mentioned i am into this since past 3 days and i had no time to practice a lot _ so i directly jumped on in the project and started working and learning side by side. I still don't know the entire software and all its utilities. Very few content available for learning i felt.

** I had a great idea ** which i presented somewhat in an OK manner.

I learned some AR and how to think for projects and what is the approach and how to proceed with the build up of the idea.

I have HUGE HUGE PLANS i want to increase randomness to the next level. Even randomize the stuff the scene around people. I want the texts to be unlimited or provide users to put in inputs which are stored somewhere and the project automatically picks some input from there and then shows. Some more classy animation.Increase difficulty of finding the stuff + make people enjoy the effort and i want to make many more projects along this line. 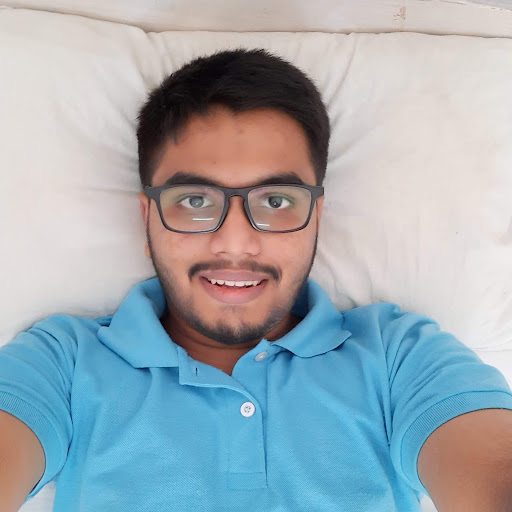