Our original plan was to make a rap battle between two echo dots but unfortunately, it didn't work. We then thought about what we could do and we realized that making a website with a bunch of games would be a perfect idea. Our inspiration for our "BattleBots" was the first BattleBots competition in 1999.

The website has a home page with some details and a random number generator. The generator outputs a number that corresponds to one of the games on our website. The user can then click on a navigation bar and be led to one of the four games. The four classic games are Space Invaders, Flappy Bird, Tetris, and Pong. We also made two physical "BattleBots" with Arduinos and Legos that can fight against each other

We built the website in a code editor server that was provided by our school. After we coded the website, the website was then uploaded to a repository in GitHub. Our GitHub repository was set up with a GitHub Page and we made a public version. The robots had servos with knives attached to fight, and the servos were coded by Arduino, so we could make the knives move in a chopping motion.

A major challenge that we ran into was having to start our project fresh four hours before the end of the hackathon. Our previous project idea didn't function properly and we had to scrap the project. Another challenge that we ran into was our styling elements for the website stopped functioning midway through making the website. Also, when coding the servos, we received multiple Arduino boards that were dysfunctional so we had to go through multiple boards to make the servos work.

We are very proud of pulling together a website in very little time and creating two bots with Arduinos and legos.

We learned that planning is the most important step in the process of creating. Better planning could have resulted in our first project being successful.

What's next for Random Games

Next, we will add more games to our website and hopefully fix some bugs 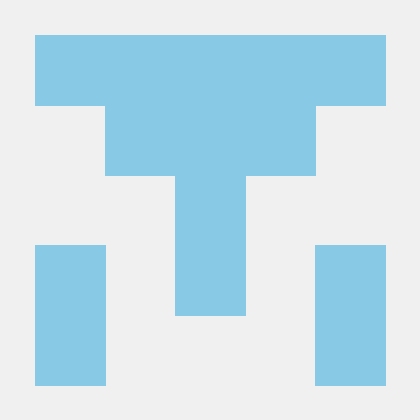