We have pictures of celebrity faces on cubes on different angles on each face of the cube placed on top of robot bodies. Each "celebrity" has a random movement or dance that they do. It is just a big party in a field. All dance moves, no matter how glitchy and weird, are intentional.

We initially wanted to have user input using the oculus remote to cause some of the movement in our interactive models, but there is a road block on the windows version of unity that prevented us from moving forward with that idea.

We are proud of how quickly we picked up the Unity game engine and Blender modeling software. Three of our team members were relatively new to game development, and needed to learn a few things about Unity.

What's next for Random Celebrity Dancing 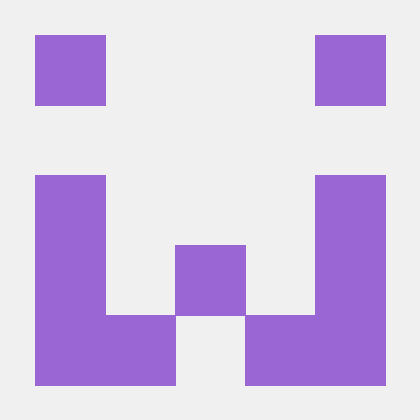