It was build with a 7in display, raspberry pi and an arduino

There was a more complicated project where you could control the more outcomes but were not done do to time constrains. The tasks were supposed to run simultaneously but the RPI3 does not have a native dual audio output on the headphone jack

Lots of linux communication in the kernel level for audio

What's next for RAMDOM 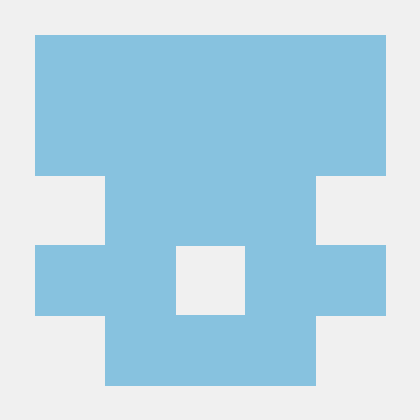