Make sure to look at the stuart branch in the github repo for the completed project!

Project only supports Linux machines with CMake and required libraries(glfw3 and glew) for building!

Basically a simple version of the arcade game asteroids. You have a ship that moves around similar to the original game. You can fire laser pulses from the ship. You can destroy asteroids. You can gain points with a binary score display, with an intentional artistic choice of 8 bit integer score variable with rollover like old arcade games. A gameover game state with vectorized text.

It's written from scratch in C++17 using OpenGL 4.6 with the glfw window and input library.

Learning the nuances and complexities of OpenGL in a weekend.

Making it work with correct techniques such as storing vertex data on video memory rather than main computer memory.

The basics of OpenGL in C++ with glsl shader basics. The core of what we would need to know to begin making a game or game engine from scratch.

More graphics, various features we might think would be fun to add, like 3D graphics or VR support for the heck of it and just for fun. 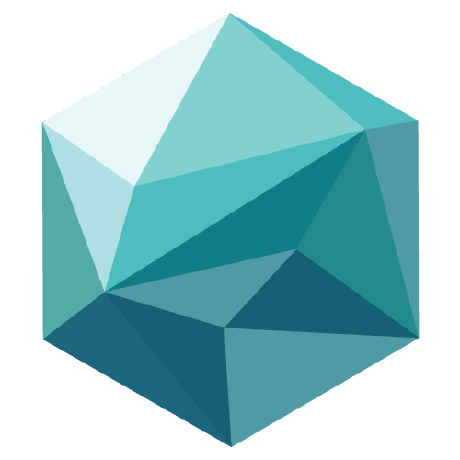