Sandhya, Camila and myself were all inspired to make this app after we realized that many Trans and nonbinary individuals have a hard time finding safe bathrooms where they don't get hazed, physically and verbally attacked.

BUT! We realized that this doesn't just occur in bathrooms.... this occurs everywhere. Restaurants, Stores, the mall.... so we decided to expand on the bathroom idea and include some other things too.

So it has 3 major components we want to share: A login function (future registration components to be discussed!), a map function using Google's API and SDK abilities, and also a function where you can locate where the nearest safe zones are.

We are proud to learn that learning to code can be easy but also a challenge to the mind. That being said, there is always more to learn brand-wise, design wise, and we could always make things more accessible and pleasing to the eyes both for Trans* Folk and beyond.

Not only did we learn how Android Studio works (How obvious,) we also learned to work as a team, manage our time well, and also how coding an app generally works.

What's next for Rainbow Facilities 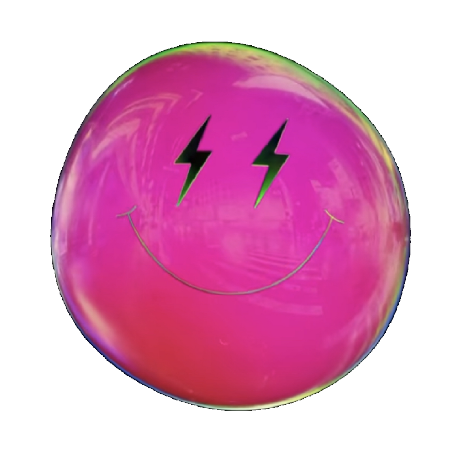