For the NEAR MetaBUILD Hackathon

Rainbow Bridge Explorer is both a front-end and a public REST API for exploring bridge transactions between NEAR, Aurora, and Ethereum.

Rainbow Bridge is a key connector and a driver of the multi-chain future that NEAR is building.

The official Rainbow Bridge frontend allows users to check on their own past and pending cross-chain transactions.

Bridge-wide stats and transaction info will be of interest to stakeholders and investors that are looking to move capital into the NEAR ecosystem.

Additionally, DeFi project teams looking to integrate with Rainbow Bridge will want to monitor the current state of bridge activity.

With just one REST API, you can fetch bridge transactions originating from NEAR, Aurora, and Ethereum.

Query by address or transaction hash from any of these chains - Rainbow Bridge Explorer's API will auto-detect which chain it originates from.

Try out the API and see the full docs: https://app.swaggerhub.com/apis-docs/karlxlee/rainbow-bridge-explorer/1.0.0

Open http://localhost:3000 with your browser to see the result.

The easiest way to deploy is with Vercel. You'll be prompted to fill in the required environment variables (enter your own Etherscan API key and an Infura project ID): 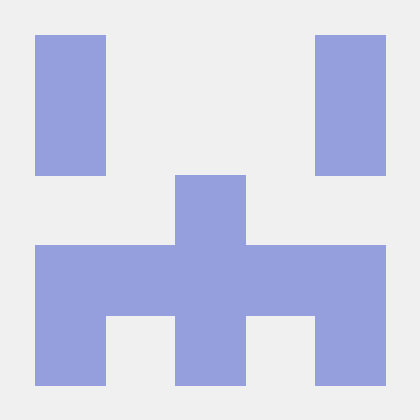