The application was inspired by a want of real music discovery and wanting to be part of the local community.

Radio Days does two things: First: it is a music discovery app that uses the Bands In Town API and Universal Music Group's Hackathon API to stream music from artists of local venues. Second: it is a nightly live Karaoke Challenge aimed to reunite communities.

We used React-Native for the front end and used a combination of Google Cloud Platform and Python AI tools for the backend.

It was the first time our team ever used React-Native. The UMG APIs produced M8U3 files, a unique music format that took several hours to solve.

We are most proud of: Kirk - " Getting Video to record on our and sending it to Hypno" Will - "Integrate music stream into IOS app and mentoring my fellow hackers" Harry - "Setting up the Bands in Town API in sync with the UMG music API" Dom - "Using Adobe XD to create UI elements and prototypes" Albert - "Successfully writing a script that can convert movies files to audio files and then analysing the lyrics"

What's next for Radio Days 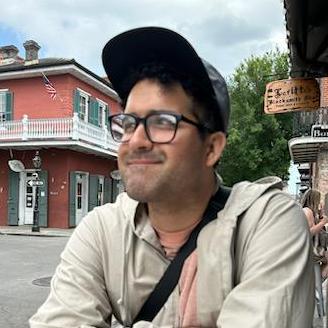