The dataset has been collected from Kaggle. It has 3 parts and in this hackathon I am dealing with first part which is related to death killings and police encounters. This was my first time participating in a vizathon and the track of Social Justice felt interesting to me and that is why I decided to investigate this dataset and gain some insights:)

The project has a jupyter notebook where I have explained my findings and it also has an interactive dashboard that is built using Dash. You can.

Snapshot of the Dash App

I first had to find a dataset and finally after looking for hours I was able to settle on one that I liked. Having zero idea about Dash, I had to learn it so that I could build something that was interactive and fun to use. But I was able to do all of this and enjoy my first vizathon as well:)

I am really proud that I was able to learn how to use Dash in a short amount of time and build something good. Honestly, at first, I was going to give up but then I decided to keep on going and I am happy that I did.

What's next for Racial Equity

Animation is really cool and it would be like a story-telling for the data if I could do that. I did come across some examples but since time was less, I decided not to do it but that is definitely coming up next! 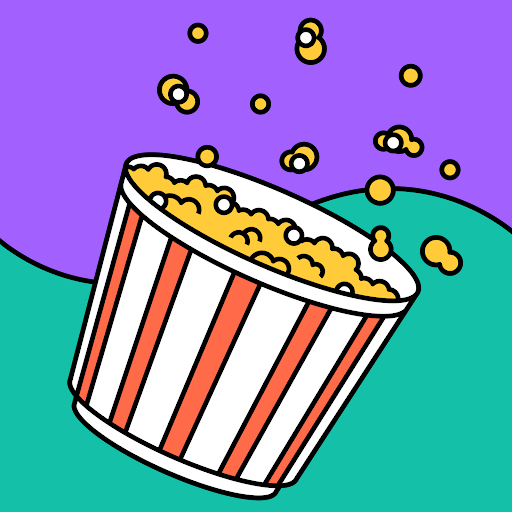