There's this Japanese game show called Brain Wall where contestants try to move their bodies to fit into crazy shapes cut into walls moving quickly towards them. We thought it seemed like a really fun game and decided to try to replicate this game using virtual reality.

In Raccoon Run, you play as a raccoon trying to pass through as many bushes as possible. The bushes have randomly shaped holes that you have to fit into or the game ends. The bushes come towards you faster and faster as the game progresses.

We used Blender to make our 3D raccoon model and create the walls with holes. We also used Unity to write the scripts to provide functionality such as colliders in the walls and our raccoon character. We used the SteamVR plugin to connect our Unity project to an HTC Vive.

Our original plan was to have the player be able to view and control a raccoon character in front of them so as to be able to anticipate how to move the raccoon in order to fit into the holes. This was difficult because virtual reality games are often played as a first person experience and since we were all beginners with Unity, it took us a long time to figure out how exactly to implement a third person perspective while still being able to control the character. However, we soon discovered that our implementation resulted in small offsets between the controller and the raccoon's limbs that ruined the game play experience so after much debugging and due to the time constraint, we decided to revert back to a first person point of view.

As our team members were all beginners to Unity, we are proud of having completed a working virtual reality game in only 24 hours.

Our team learned how to prioritize making a large scale project within a certain time constraint. We underestimated how much time and work certain features would take to implement and had to learn to compromise.

What's next for Raccoon Run

Our plans for Raccoon Run given more time and experience would be to find a way to incorporate the third person perspective we originally envisioned for the game as well as create more wall configurations with more challenging shapes. We also want to potentially include a multiplayer playing option so the player can directly compete against friends. 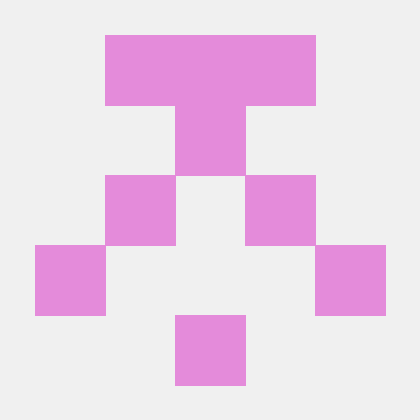