The app designed for remembering the things you never want to forget. Gone are the primitive days of using physical notebooks or jars, Google Docs, or other web services to store your quote-able memories. Keep them in the cloud, and access, edit, and enjoy them quickly and easily using QuoteJar. One app, all of your quotes, with all of your friends, family, and colleagues. 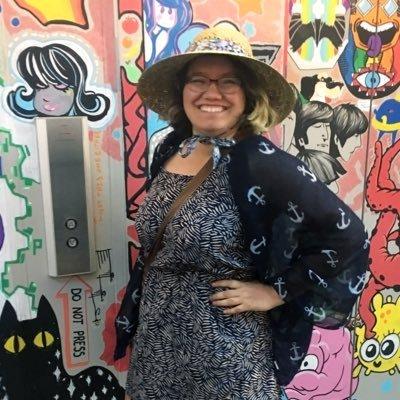