We all have watched those thrilling quiz shows where the contestants have to eagerly listen and press the buzzer first to answer.So we've decided to create a similar experience for you to play with your friends.

Quizzy Pi is a game of quiz that you can play with your friends.Currently it is capable of playing with 3 players and a host.The host will be moderating the game and alloting points for each right answer.You can play with/without the hardware.But playing with the buzzer is much more fun.So we've created a buzzer system similar to those in TV shows but with a twist.We have made buzzers out of Ultrasonic Sensors so you don't have to actually touch the buzzer in fact smash the around above it :D .

What's next for Quizzy Pi 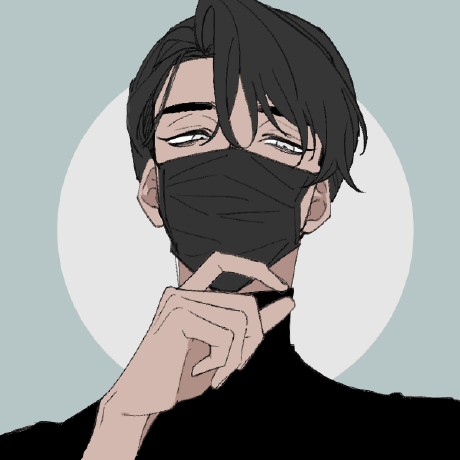