We were inspired by the client-to-large-screen interactions of games like the Jackbox games, as well as generally liking trivia and quizes.

You connect with your phone to a game being hosted, and anybody that can see the large screen can play along. The buttons on your phone correspond to the answers on screen.

A main web server written in python (using the library hug) which is communicated to by a web client running the large screen and the web clients running on the phones.

At times requests wouldn't send, and at others the requests that we did sent wouldn't be interpreted correctly (e.g. 0 indexing vs. 1 indexing)

The fact that the clients are all able to communicate with relatively little delay to the main screen is one of my proudest accomplishments in the project, though my favourite contribution was the "players in the game" waiting screen.

Communicating with your team as to where you are starting your counting is important.

Polishing the user interface and a better clean-up of things on the web server. 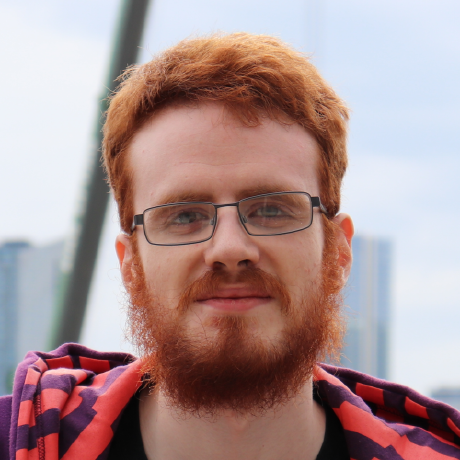