Idea: One of our team members will have his psychology test next Tuesday. Because the test is largely vocab-based, he needs an efficient tool that can help him study the word list and best prepare him for the exam. We came up with the idea of creating a messenger bot that is able to send user-defined questions to the user, and once the user enters a response, the bot will judge the response based on the predefined answers. Once he gets to the end of the vocab list, it will send a final score and let him take the quizzes again. 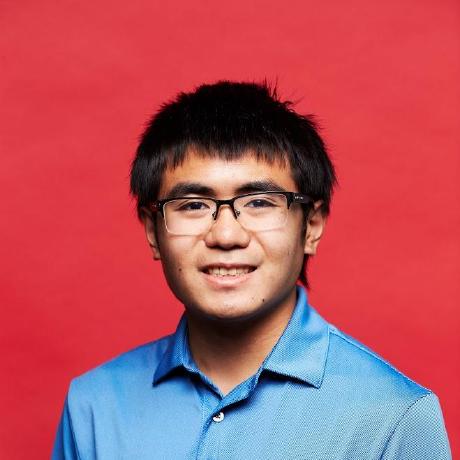