We found that whenever we studied for an upcoming exam, we usually ended up wasting a lot of time on Quizlet. So we built Quiz Wiz to save students' time.

It web scraps Quizlets relating to a specific topic and presents short quizzes to time-constrainted students.

We used HTML, CSS, and JavaScript, to create the front-end. For a while, we spent our time in Node-RED and exported a small portion from it. We later created a web-scraping API using Wolfram Technologies. Finally, we used Python to link everything together.

Node-RED was too complicated for us. The HTML of Quizlet we used for web scraping was terribly formatted. Python refused to give us good Beautiful Soup. Wolfram was too specific in its web scraping such that we could only use it on one topic of Quizlets. So we had to struggle with that.

Accomplishments that We Are proud of

What's next for Quiz Wiz

Next, instead of just scraping Quizlet, it will scrape Kahoot too! (maybe the whole world wide web if we want) 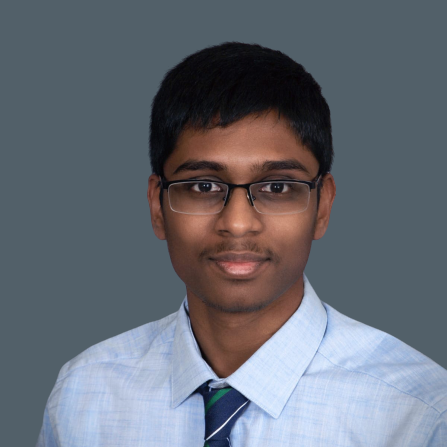