Quidditch is a co-ed contact sport played by approximately 300 teams around the world today. The official sport has grown by leaps and bounds in its nine years of existence, and a recent major format change to the World Cup, the sport's premier annual competition, merits analysis. This presentation is targeted towards lovers of quidditch, sports, and/or fun who don't mind a couple of mathematical formulas and statistical figures.

This project presents a history and analysis of the Quidditch World Cup using Two Sigma's Beaker Notebook framework. First, the growth of the sport is reviewed, and figures illustrating the growth of the sport are displayed. Next, the new Quidditch World Cup format is described, and an algorithm previously developed and implemented in Matlab by this team for simulating the results of the World Cup competition is presented. The results of 1000 simulated tournaments are averaged, displayed, and discussed in relation to the stated goals of the new tournament format and projected implications for the upcoming tournament. The presentation makes full use of the Beaker framework's facility for inline markup of text, statistical figures, and mathematical formulas using html, css, R, and LaTeX.

The figure "Beaker_Notebook_Quidditch_All_wide.jpg" attached with our submission is a snapshot of our completed Notebook with all code hidden. The notebook can be read in three columns. We attached the entire project in this admittedly strange form so that it would be readable for users without a proper Beaker Notebook installation. The .bkr file itself can be downloaded at the following URL:

Note that the .bkr file can only be downloaded, not properly viewed, at this URL. A proper Beaker Notebook installation which includes R functionality is required to open the .bkr notebook file. 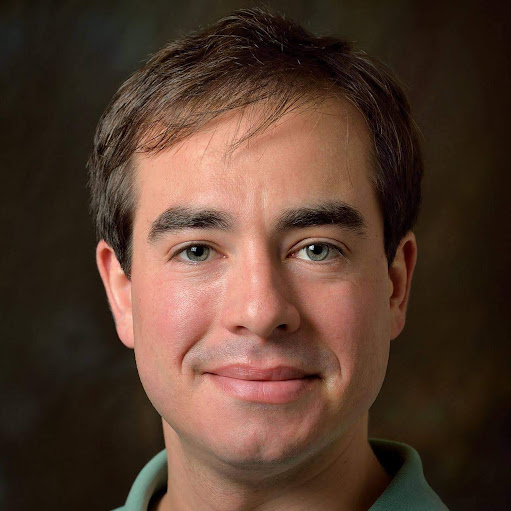