quickUps is a piece of software built to upscale low-resolution images and video with minimal memory footprint and maximal speed. Every day hundreds of millions of videos travel over wireless networks all around the world. Everyone who has a mobile phone wants to watch video in the highest resolution available, but sending and receiving high resolution video takes an excessive amount of bandwidth. Combine general trends in video communication with the rise of video streaming as a service on mobile devices, and it’s clear why communication networks are strained for bandwidth. Even recently, large companies such as AT&T have forced customers into using lower default resolutions when streaming video. With our product, customers will no longer have to make a decision between using less data and watching higher resolution video. We intend to make it as easy to send/receive/view high resolution video as it is to normally send and watch video. Viewing any video within our application will upscale the video in real-time using state-of-the-art fast super-resolution algorithms, with the option to save the higher resolution video for later.

Unlike other video super-resolution offerings, quickUps is built with the understanding that mobile phones have limited processing power. Video streaming is incredibly time sensitive so bulky neural network algorithms are insufficient. Our optimization approach lets quickUps generate the high-resolution video in an acceptable timeframe. 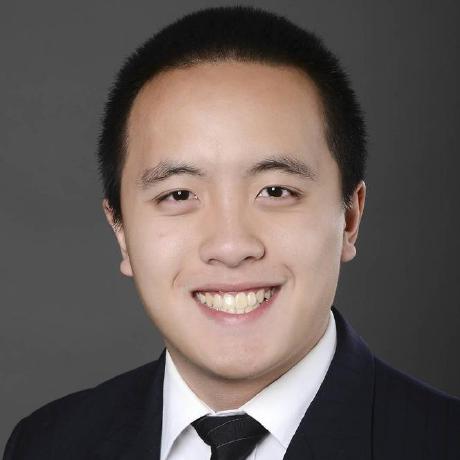