Inspired by daily life in Montreal and overcrowded metro cars, we decided to create a guiding system (prototype) that will allow people to find the least occupied train car while taking the crowd behavior on the platform into account.

Security camera feeds from inside metro stations and train cars are being used to analyze, predict and manipulate the movement of large crowds by guiding them via a light system. To achieve that we are using a Convolutional Neural Network that has been trained to detect people and bikes in live imagery.

By combining OpenCV, CUDA, ROS, a raspberry-pi, and rgb-LEDs we built the prototype that we demonstrated during the hackathon. The processing pipeline uses artificial intelligence (CNN) to understand how occupied certain areas are. It then broadcasts the measurements to our main LED-display unit in the next station where in situ measurements of waiting people are perceived and included in our LED guiding system.

We learned how to function with little to no sleep and an overdose of caffeine.

The next logical step would be to onboard STM, access their camera footage and conduct a real-life demo. QuickMTL has the capability to reduce boarding delays and simultaneously increases comfort level and happiness of commuters.

Thank you for traveling with QuickMTL! 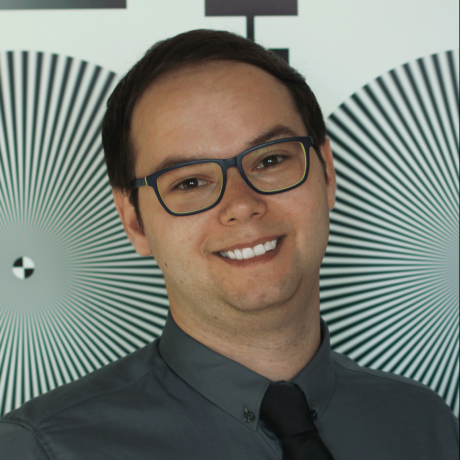