I had this idea randomly after reading through the CryptoKitties source code. It felt like a great way to learn about crypto. I was inspired to power through and build the demo when I saw William Mougayar talk at ETHDenver about the "remaining 50% of middleware that needs to be built" for a successful crypto ecosystem. I think this app fills a huge whole in the middleware space.

QuickETH offers merchants the ability to add a "Pay Crypto via Credit Card" button to their site. Before being allowed to complete a transaction, a consumer needs to verify their email, phone number, and connect a social network account that is at least 1 year old. They enter their credit card, and upon a successful transaction, a QuickETH non-fungible token is sent to the merchant.

That token has 2 properties: a "value" (which corresponds to the amount of ETH the NFT represents) and a "revocation window expiry" timestamp. Upon receiving the token, it is immediately transferable to anyone just like any other token. Until the revocation window has passed, the issuer (me) can revoke the token. The token will be revoked in the event of a chargeback. Once the revocation window passes, the token can be burned in exchange for cold, hard, immutable Ether.

The smart contract is pre-funded with ETH and keeps track of its NFTs collective accounts payable. If the accounts payable amount gets too close to the ETH amount, it will not issue any more NFTs.

Signing web3 transactions server side is extremely convoluted. There was one oddity where my code worked fine locally, but upon deploying the sth-gateway app to heroku, I had to make this change: https://github.com/ryana/ethden-eth-gateway/commit/58e6161f5073b4206a1580e14bb430921388815d

I wrote some pretty extensive tests around the token. When I went to deploy to Rinkeby, everything Just Worked™ the first time. I was floored that happened. /ht truffle test framework

There is no proper blockchain explorer for ERC721 tokens yet. I already knew error messages from the EVM were bad, but wow. We need to fund a public "Summer of Code"-esque project to really kick up the backtrace game from EVM reverts. 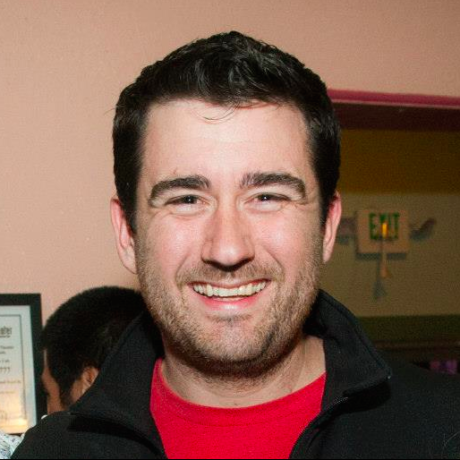