This challenge started as a way for me to contribute to the community with an open source project based on a framework that I think will be really useful for collaborative teams. My main goal was not to publish an Alexa skill or a Google Action, but to release a guide for developers to follow to create their own apps, and not only the guide but also the source code so that they can see how the project is structured with VOXA.

It's a voice math competition where the user needs to calculate as fast as possible the equation that could go from easy to hard levels randomly. The user has the chance to participate in the monthly competition by buying a subscription in both platforms. The top 10 users are shown in the leaderboard if they ask: what's my position. The user with more points is the winner of the monthly competition.

I selected the VOXA framework to build this app as part of my process to publish a series of articles for developers so that they have a solid guide to get started with the multi-platform VOXA framework. It's written in Node.js and in the articles I explain step by step the process that took me to build the app.

There were 2 months that I tried to overcome an issue in the Google Assistant part. When I tried to get the subscriptions from the Google Play Store, it only returned an INVALID_ARGUMENT error. After 2 months of trying and trying I already gave up my chances to complete the articles but I kept trying from time to time until one day, after 2 months, I discovered the issue was I pressed the GUEST mode for my app and that didn't let me complete the purchase, this is not explained in the Google Assistant documentation yet. But with that issue fixed, I finished the articles. This challenge is also explained in the Part 4 of the series.

I was able to complete 5 articles explaining how a developer can get started with VOXA, I'm very proud of this contribution to the community not only for the medium articles, but also because I released the source code so that everyone can find on it a guide to build their own games.

While the technical side of this challenge was not hard for me as I've got plenty of experience creating apps for both platforms, Alexa and Google, I did learn how to expose my ideas in a series of articles and tried to guide someone that is aiming to learn a new framework in easy steps so that they can get started in a new world for them.

What's next for Quick Maths 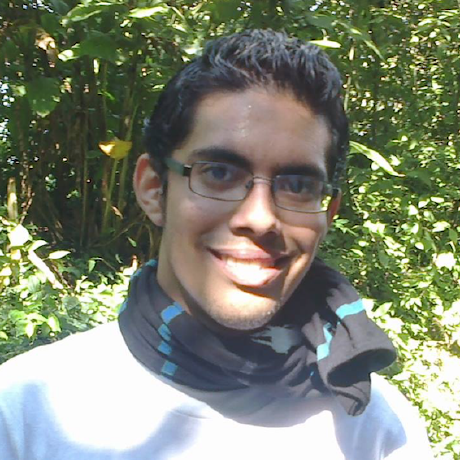