After attending the Docker workshop run by David, we were determined to build a solution which would solve his guests' arcade machine accessibility problem. So we built a mobile friendly, playable, cloud-powered, event-driven, TLS secure, serverless application to allow users to easily play arcade games.

The application allows the user to launch retro arcade games inside the MAME arcade game emulator from their phone, without having to worry about any configuration details. The user simply visits the website, taps a game, and plays to their heart's content.

The applicaiton is divided into three primary components.

The Backend is built entirely on Google Cloud Platform.

What's next for Quick and Dirty Arcade System 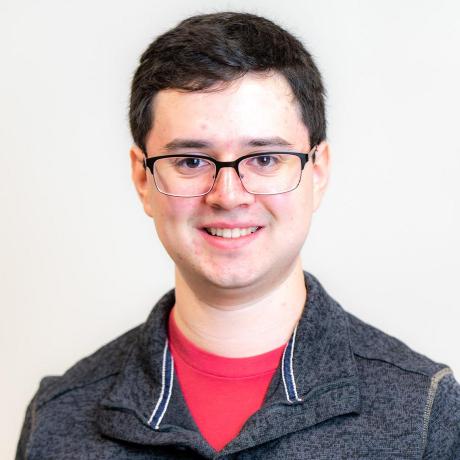