The basic inspiration was to avoid the tedious business of borrowing a loan and increasing the cash flow in the market by including the people with a low credit score or the ones new to credit card. But as I started building the app, I realized that this method is, in fact, better than the loan system or the credit card system for the economy. This would encourage the cash flow in the market but the app I built also contains the option of financial planning which warns the customer to curb his expenses. This method would enable customers to buy goods on the spot with a loan if their credit score does not permit the purchase on their credit cards. This method is better than that of the credit card because it allows the user to cancel his loan. It also waives interest for returned and stolen goods. This app also contains a feature which allows the user to set the maximum limit of debt that he/she wants to set. The app does not lend them the money they ask for if it crosses that maximum that they set. This allows the user to choose his own duration over which he wants to pay. The challenges I ran into was integrating my app with the Even API. Since I did not know how that was to be done. I sought help from the mentors. I understood what an API was in the first place. But I realized that learning how to the API into the app would take me longer than I had imagined. But at the same time, I was proud of the app I had built, thus I chose the Wild Card Hack Challenge over the Even API prompt. Before today, I had no skills in building an app. I learned how to build one today and I'm proud of that. It took me a while to learn app-making before I could move to onto the hacking. My first hackathon experience has been phenomenal and I look forward to attending many in the future. This was more of a learning experience than participation, thus there is a sense of progress that runs through my mind. The concept Quic loans uses has great potential and it would be disappointing if the banks miss the train as they have almost done with blockchain. Quic loans needs a large database to support it. This could help the banks vary interest rates on various factors (credit score, amount, duration, liquid assets). This could eventually lead to a healthier economy because it encourages mid-scale businesses and thus the middle-class. Integrating customer-specific rewards, Financial planning, point-of-sale financing (quick borrows), easier repayments, budgeting would lead to incredible opportunities. For instance, Quic loans can also be converted to an online store where people can buy things by borrowing money from Quic loans itself. This could beat Amazon and even AliBaba in bulk purchases. 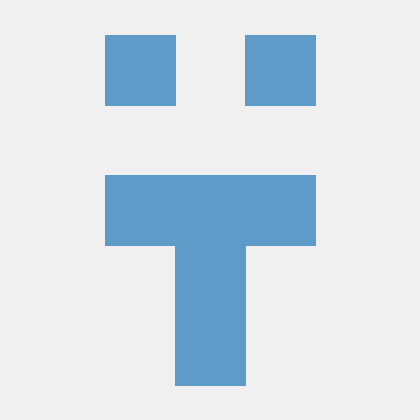