In 2004, a study found that the SARS quarantine had caused 28.9% and 32.1% of people to show symptoms of PTSD and Depression (respectively) due to lack of interaction, lack of freedom, and loss of routine.

Quarantine World allows for anyone to follow their own routines, or do virtually whatever they could in real life, but from the comfort of their homes using Google Cardboard VR. The user could generate any objects they wish, and go virtually anywhere, whether it's a walk in the park or back to school!

I used Unity paired with the Google Cardboard VR SDK, and the DictationRecognizer library

Getting the app running on mobile was rather difficult as there were many small problems, but my previous experience helped me solve most of them rather quickly.

The voice recognition was a very impressive setup, as I have tried to use other SDK's in the past and had trouble with all of them but this one ran smoothly.

I learned quite a bit about the DictationRecognizer library, as well as some interesting statistics about quarantine's links to depression.

What's next for Quarantine World 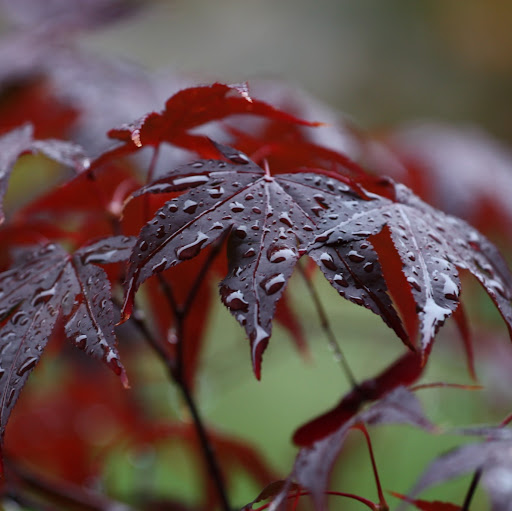