Pavan Dayal has been researching quantum computing for almost a year now and found this hackathon to be a great way to try out making a product using the knowledge he's learned. Not only this, but to create an educational tool to demonstrate an important fact of quantum computing that has been recently brought up in the news, often misconstrued.

Quantum supremacy is the theoretical concept that quantum computers can be used to solve some tasks significantly faster than classical computing models that we typically use. Recently, a paper by Google was leaked that indicated an experimental result that demonstrates this principle, if the results are to be trusted. This has led to many speculative journalists covering the topic's future. Ultimately, though, many news outlets cover quantum computing in very vague and oversimplified ways which make it sound as though it is a direct upgrade over classical computing, and that we are just a few breakthroughs away from switching all computers to quantum.

This couldn't be any farther from the truth.

We decided that it would be fun to demonstrate this in the form of a game where we can directly compare the processing times for computing the same task with similar algorithms by a classical computer, a simulated quantum computer (which can be demonstrated to take similar time lengths on real quantum computers), and also allowing the user to input their own answer to the task to see if they can measure up.

And the task so difficult for quantum computers? Adding two numbers less than 15.

For user input, we also found it to be a fun experiment to use a convolutional neural network to recognize the numbers the user draws into the program, giving a greater opportunity to learn and use recent breakthrough technologies. We trained our neural network ourselves on the MNIST database and were able to reach an accuracy of 99.27% image recognition on a separate test data set.

We built our game with many technologies, including a web interface written with JavaScript, css bootstrap, and php to run backend python scripts that perform many of the tough calculations. The quantum computing library used, qiskit, was developed by IBM and can be used both to simulate your programs and to run them on real quantum computers. Much of the prototyping was done with Jupyter notebooks, with the final website being host on AWS.

We met a variety of challenges over the course of our project, including mouse locations being inaccurately logged, images being unable to be transferred across servers, to the process of building the quantum circuit itself. We were able to overcome most of the challenges through clever research and debugging skills. Unfortunately, some functionality didn't work completely on our final website, however each individual component on its own was able to function properly to achieve the individual goals set out for the 3 major computational models, classical, quantum, and the human mind. 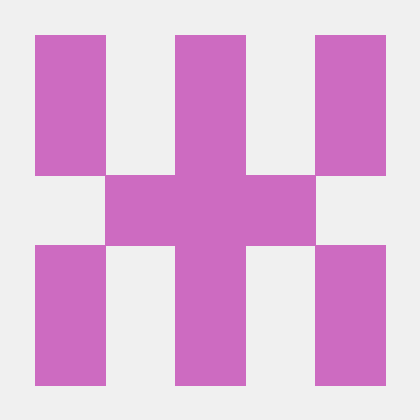