Based on the challenge "Make Special Relativity Less Confusing!", we decided to create a small video game to picture quantum superposition and quantum entanglement as something less confusing and more fun

Dealing with hit-boxes as well as programming the specific controls for both particles and the cameras. Also the problem with the balls moving together.

What's next for Quantum Entanglement and Quantum Superposition Video Game 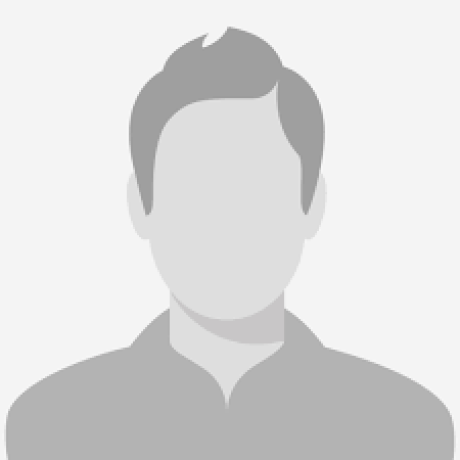