Design is inspired mainly by kahoot. Simple white against color design with darker accents for a 3d/raised effect. Main idea inspired by me waking up at 2am wondering if that tremble I felt was my imagination or an actual earthquake that just struck.

Tells users whether or not an earthquake recent occured in the user's vicinity. If there is one, it lists local fire and police department non-emergency numbers. If there isn't one, give the user some words of encouragement!!!!!!!

Using MaxMind GeoIP2's City Database, I fetched the visitor's city's approximate LatLong coordinates. Using the USGS Realtime GeoJSON API, I fetched recent earthquakes with a magnitude of >2.5 and put them in my database. To see whether or not there was an earthquake found in their vicinity, I would query the database for a range of LatLong values that would be in proximity (30mi) to the user. To find the fire department phone numbers, I had to import a CSV file containing every fire department in the 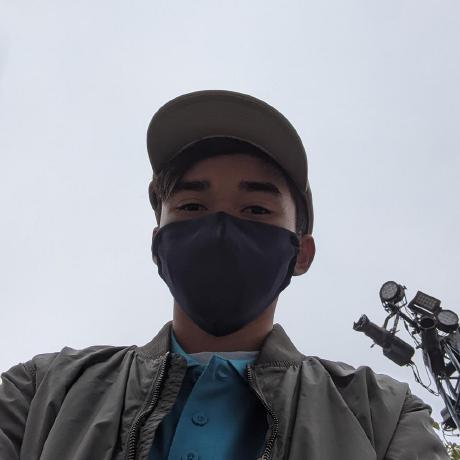