I’ve wanted to create an educational earthquake safety game ever since high school, when I learned many earthquake safety procedures not taught in school while researching for a Science Olympiad competition. Having grown up in Los Angeles by the San Andreas Fault, an active fault zone that endangers many South Californian lives, the fact that general education barely covers how to stay safe during earthquakes was very shocking. Earthquake drills at schools only cover a smsall fraction of earthquake safety procedures, so this game aims not only to inform but also train the public how to quickly react during an earthquake anywhere, anytime.

Quake Shake an educational game that teaches kids earthquake safety in a fun and interactive way. You help a friendly street sign character, Sage, through many scenarios. The game covers all major aspects of dealing with earthquakes including preparation, what to do in multifarious situations during an earthquake, and dealing with the aftermath. It combines informational instructions with small, fun tasks. The current scenarios include grabbing necessary items and following an escape plan as well as staying safe after being woken up, while in a wheelchair or other mobility device, near mirrors or glass, while outside, in a vehicle, and while trapped.

The game was programmed with Godot in GD Script. Art was created in Piskel. Title lettering is hand drawn. The font is called Dot Product and also created by me.

I had to restart progress twice due to file mismanagement. I've also recreated numerous levels for uniformity's sake and after running into programming issues.

I created my own pixel font, Dot Product, for this game. I'm also proud of completing the entire game before the deadline despite starting late.

I'm new to Godot, so I learned many new features and tricks in it while creating Quake Shake.

What's next for Quake Shake

There are a few bugs and weird abilities that shouldn't be there which I hope to fix. 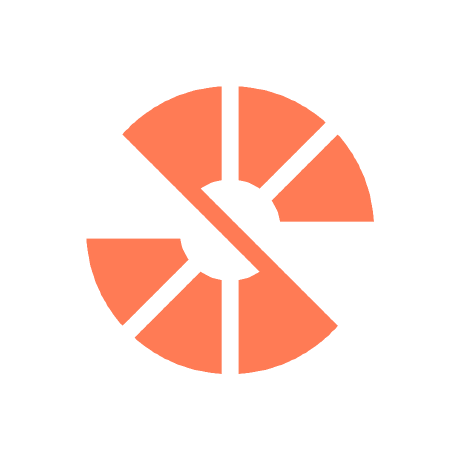