Originally we were inspired to create a family tree making app. Our family is pretty large and some of our relationships are somewhat convoluted. An app like this would make it easier to visualize, add to, and share a family tree. From the nonlinear connections, we thought it might also be expanded to work for other organizations, like volunteer groups and student clubs that utilize the big/little system.

Quailio connects people literally and figuratively. An individual user can generate a connecting diagram to create a family tree. This is also a great tool for organizations to visualize their own structures as well as a more individualized tool to assist writers in character relationship development.

The UI was built using Grommet Designer and the code generated was transferred to the main code. We particularly built this application using React, Redux, and Grommet for the frontend. User data lives at a Google Firebase “back end,” including databases and user credentials. 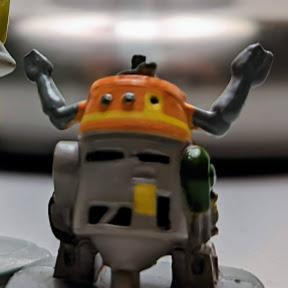