Quadtree web compression compress images in a way that is beautiful to they human eye. The library loads the compressed images from the lowest resolution to the highest in order, thereby reducing the time taken to load the first frame.

Flexible and easy to integrate framework for both react and angular.

Learned to integrate various frameworks on a common infrastructure platform such as Google cloud compute and Git-Hub. 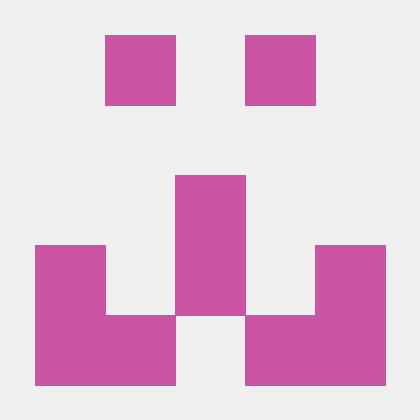