All the encrytption and the decryption are done by web server(should be) and the keys will be stored in the database. Since the time issue, we basically just store the keys in text book and run the code on our own laptop.

These two packages can encrypt and decrypt the information using different type of encryption methods(DES,RSA,AES,MD5,SHA-1...) that the user input which is pre-coded into BASE64. It will also geneate the corresponding private/public key in a given length which will be stored into text book for later decryption.Besides, Ceasar cryption is eazy to find on the Internet.

The most challenging stuff we faced is that we need to find a way to link the java and flutter. We found 4 ways to solve it (1.method channel 2.run java code on web server and return the result to the flutter 3.put everything into the jar file and run it with flutter 4.use xml file to specify buttons) But they are all FAILED, since we dont have much experience of android developing, we choose the developing platform which we are not familiar with.We were reaching out for help but nobody could help us.

We learned how to build android app, technology of QRcode and cryptography. 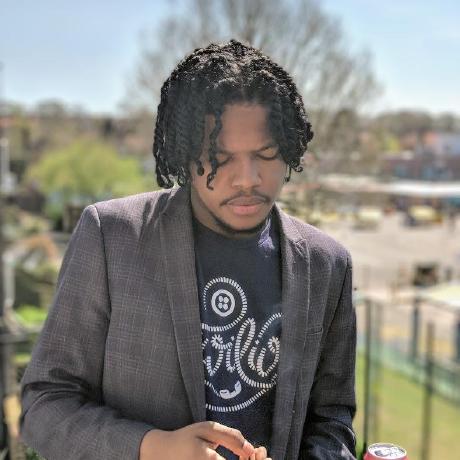