It enables Hajj Pilgrims to go viral "on earth" about anything during their Hajj experience no matter how small it is. The platform allows organizers to create huge number of uniquely identified stickers (QR code) each can be identified by category (transports, accommodation, food, ATM, toilets, offices, etc) and exact GPS coordinates. The system is decided into:

The web application is built using PHP and MySQL DB along with jQuery on top of the following open-sources: 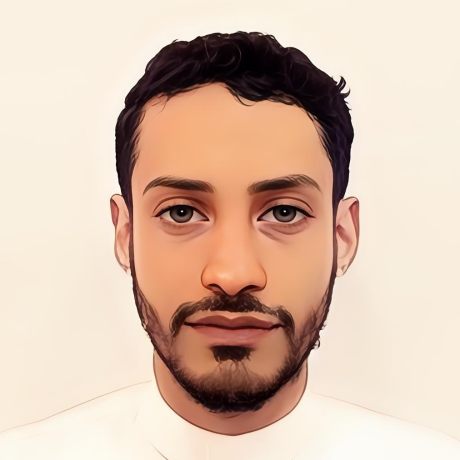