The World Health Organization (WHO) estimates that 285 million people are visually impaired, of which 39 million were functionally blind. 80% of these cases can be prevented or cured if diagnosed.

Despite the millions of people that suffer from some form of eye impairment, there are only a few low-cost diagnostic tools available for identifying eye disorders. We therefore developed PyLens, a portable low-cost microscopy system capable of screening for eye disease, profiling the ocular surface, and measuring differential changes in oxy- and deoxygenated hemoglobin in the eye.

The PyLens is constructed with a Raspberry Pi, four individually addressable LEDs, low-lost optics, and 3D printed optomechanical components. It also only costs around $130 and requires no smart phone to operate. By acquiring images with different angles of illumination, the PyLens is capable of acquiring 3D reconstructions of the ocular surface. In addition, the PyLens can also perform spectral imaging of the eye. Due to the wavelength dependent absorption of light by hemoglobin, the PyLens can measure relative changes in oxy- and deoxy-hemoglobin. Both these features in combination with machine learning algorithms available developed with our system, give the PyLens a unique capability in diagnosing eye impairment, specifically in low resource settings. 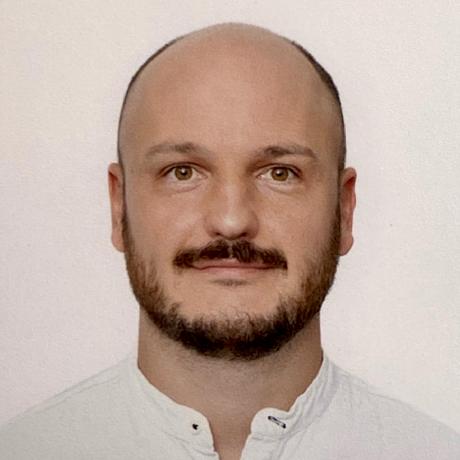