An experiment Integrating the NuCypher FHE library as a type of EVM into the Py-EVM code base.

Originally we wanted to have some sort of verifiable computation system that uses EVM bytecode.

It doesn't work and only one operation was added (a NOT gate), but we hope that if other people find it interesting they can play with the project and add more operations / test performance / etc.

Python Implementation of the EVM

Py-EVM is a new implementation of the Ethereum Virtual Machine written in python. It is currently in active development but is quickly progressing through the test suite provided by ethereum/tests. We have Vitalik, and the existing PyEthereum code to thank for the quick progress we’ve made as many design decisions were inspired, or even directly ported from the PyEthereum codebase.

Py-EVM aims to eventually become the defacto Python implementation of the EVM, enabling a wide array of use cases for both public and private chains. Development will focus on creating an EVM with a well defined API, friendly and easy to digest documentation which can be run as a fully functional mainnet node.

In particular Py-EVM aims to:

While Py-EVM provides the low level APIs of the EVM, it does not aim to implement a full or light node directly.

We provide a base implementation of a full node called Trinity that is based on Py-EVM.

In the future there may be alternative clients based on the Py-EVM.

The plan is to begin with an MVP, alpha-level release that is suitable for testing purposes. We’ll be looking for early adopters to provide feedback on our architecture and API choices as well as general feedback and bug finding.

Py-EVM depends on a submodule of the common tests across all clients, so you need to clone the repo with the --recursive flag. Example:

Py-EVM requires Python 3. Often, the best way to guarantee a clean Python 3 environment is with virtualenv, like:

Then install the required python packages via:

You can run the tests with:

Or you can install tox to run the full test suite.

Pandoc is required for transforming the markdown README to the proper format to render correctly on pypi.

To release a new version:

To create a docker image:

By default, this will create a new image with two tags pointing to it:

Then, push to docker hub.

If you are in a beta version, bumpversion stage will switch to a stable.

To issue an unstable version when the current version is stable, specify the new version explicitly, like bumpversion --new-version 4.0.0-alpha.1 devnum 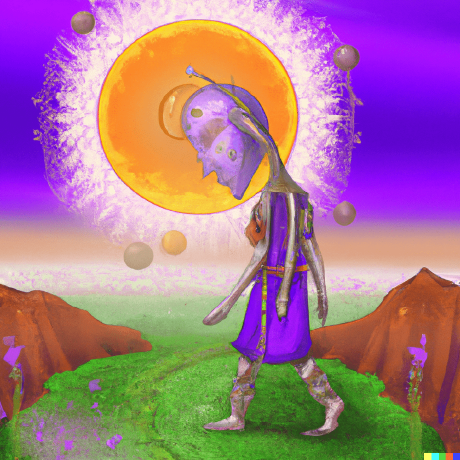